My constellation journey started about 8 years ago when a friend told me about some workshops she had been attending and did I want to join her. I felt a deep YES inside me and nothing could keep me away. When the first issue holder was asked to choose someone to represent their mother who had given them away, I knew I would be chosen. And suddenly I was swept head first into the tumultuous, always true, viscous, invisible liquid energy of the knowing field. Overwhelming emotions of disgust for the child “I” gave away (despite the fact that the representative was a friend of mine in the “real world”), pain, agony and guilt of not knowing my child and grandchildren washed over me. I don’t think I have cried that much since that day. And the amazing miracle that occurred a few months later was that despite there being no hope of the issue holder finding the birth mother, they did actually find each other!

From that moment on there was no stopping me and as I worked on my own ancestral issues through constellations, it was impossible for me to resist using my newly found wisdom into my EFT practise! EFT stands for Emotional Freedom Techniques and is also known as Tapping.  It is like acupuncture for emotions without the use of needles that you can use on yourself or have a treatment with a practitioner.

If an issue holder is experiencing resistance to say a healing sentence such as:

“Out of loyalty to you mother I carried this burden, and now, with love and respect I hand this back to you.”

I might invite them to do a round of EFT. A round of EFT consists of repeating a Setup Statement 3 times while tapping on the side of their hand (the karate chop point):

“Even though I can’t say that because…I can’t bear to see my mother’s pain (or whatever is true for them) I deeply and completely accept myself.”

I then guide them to tap on various points on their body while repeating a Reminder Phrase that keeps the representative connected to the feelings so their mind doesn’t wonder off. Suitable reminder phrases might include: “I can’t say that”, “I can’t bear her pain”, “I’d rather carry her burden than see her suffer” etc

To find out more about EFT, go here.

After the round of Tapping, I check in with the issue holder to see how they feel. Usually they will be able to feel aligned with the healing sentence. If they aren’t, we would do some more tapping on exactly what is true for them in that moment until they experience some acceptance of the situation (or acceptance of the non-acceptance!).

The areas of work I am most passionate about is working with women’s groups. Once a month I run a retreat for women called a Red Tent Retreat. Each month I create a Red Tent in my workshop room for women to take time out from their busy lives, to refresh, rejuvenate, relax and re-energise. It’s based on the novel called ‘The Red Tent’ by Anita Diamont who writes that menstruating and birthing women in biblical times spent time in a Red Tent being nurtured by other women. They didn’t have to look after the children or work. Nowadays women are expected to fire on all cylinders every day of the month. So this is a space for women to take time out of their never ending hamster wheel of life, whether they have their periods or not, and whatever their age.

In the retreats we explore various themes such as our relationship with femininity, our wombs, our cycles, our stresses, giving and receiving, guilt, the seasons and more. We do this through creativity and processes involving a synergy of EFT and family constellations.

One of the most common challenges most women bring to the retreats is their relationship to taking time out. They usually say they are juggling too much, they are always on the go, they sometimes feel guilty taking time out or they never have time for themselves and if they create time, it gets eaten away by other important tasks.

To read one woman’s perception of a Red Tent Retreat experience with constellations, go here.

Another process I have facilitated a number of times is for participants to explore their relationship with their cycles. I place 4 different coloured felts in a circle on the floor to represent the 4 stages of our cycles. The 12:00 position represents menstruation, 6:00 represents ovulation, 9:00 represents moving towards menstruation (when women often experience PMS) and 3:00 represents moving towards ovulation. From the work of Alexandra Pope, women’s leadership coach, I learnt that our menstrual cycle can be mapped onto the cycle of seasons where Winter is at 12:00 (menstruation), Spring at 3:00,  Summer at 6:00 (ovulation) and Autumn at 9:00. The qualities of Summer and ovulation is movement, energy moving outwards. excitement, passion, sex to name but a few. During the Winter or menstruation phase, qualities included stillness, withdrawal, energy contracting and reflection.  I invite the participants to explore the different areas of the circle, feeling the energy at different points, noticing body sensations and emotions arising. After a while I check in with the participants and invite them to share what they have noticed. If anyone is struggling with any aspect, we tap on the feelings and body sensations while everyone else Borrows Benefits.

Here is an article I wrote about this process when I used it with a 1-2-1 client.

I also bring the synergy of EFT and Family Constellations together in my work with supporting pregnant women prepare for birth and motherhood. One of the biggest challenges I find with women approaching birth is their struggle to surrender to the birth energy and waves of labour that allow their baby to be born. It is not surprising given that women in our culture are educated that being in control is considered a strength, and surrender is seen as a weakness. One process I use in workshops is to invite the pregnant women to find a representative for control and another for surrender and for her to explore the field and her relationship with both. It is always a very powerful and healing process to prepare her for the rite of passage from maiden to mother.

To read more about surrender and its relationship to birth go here.

To read more about the Surrender V Control process in pregnancy, go here.

Tamara Donn helps frazzled mums regain their calm, enjoy their kids more and get more done. She also runs retreats for women that were featured in Spirit and Destiny Magazine earlier this year.

Tamara uses a host of different tools including EFT (emotional freedom techniques) also known as tapping and family constellations as well as drawing on her own experience of being a woman, mother, wife, daughter…

She also runs The EFT training centre with her husband Peter Donn and together they won a 2016 Janey Lee Grace Platinum Award in the category of practitioners and therapists.

Tamara is also the founder of the Birth Art Café – a holistic preparation for birth and motherhood. 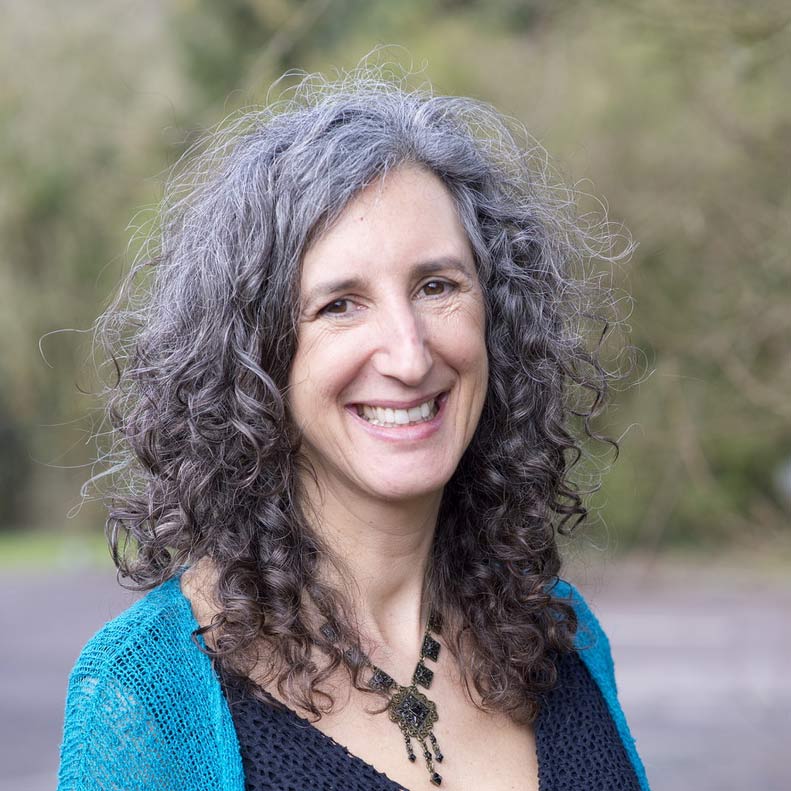