Constellations in the Field – Shivaun Woolfson 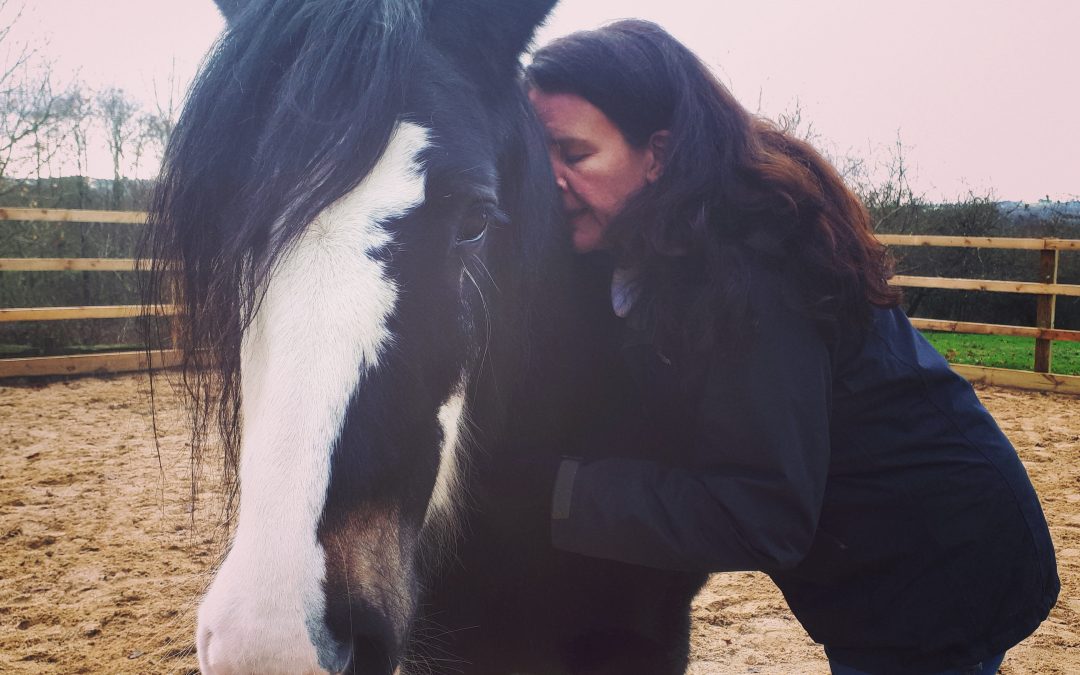 About Shivaun Woolfson
Shivaun is a published author and historian who has taught in both academic and community settings. She is a trained counsellor, addictions specialist and certified Systemic Constellations practitioner who has worked extensively with individuals, families and groups. She conducts individual, group as well as equine-assisted constellation sessions. Shivaun’s qualifications include a Phd in History (University of Sussex) and B.A. in Social Work and Counselling (Union Institute Miami). She trained at the Centre for Systemic Constellations UK, with Ruud Knaapen in Systemic Horse Assisted Coaching (Wind Organisatie Ontwikkeling Netherlands) and with Emma Ross as an EAPD (Equine Assisted Personal Development) facilitator (Intuitive Horse UK). She is a member of Complementary Medical Association (CMA) and International Systemic Constellations Association (ISCA). Insurance ZUR-CMA/17/04/189.out Shivaun:
Shivaun offers horse-guided one-to-one sessions and group workshops, remotely and in person. She will also be offering a bespoke mentoring programme in 2021 for those wishing to work systemically with horses.
For more information and to get in touch please visit: www.creativeconstellation.net